Sunglasses on a Sunny Day 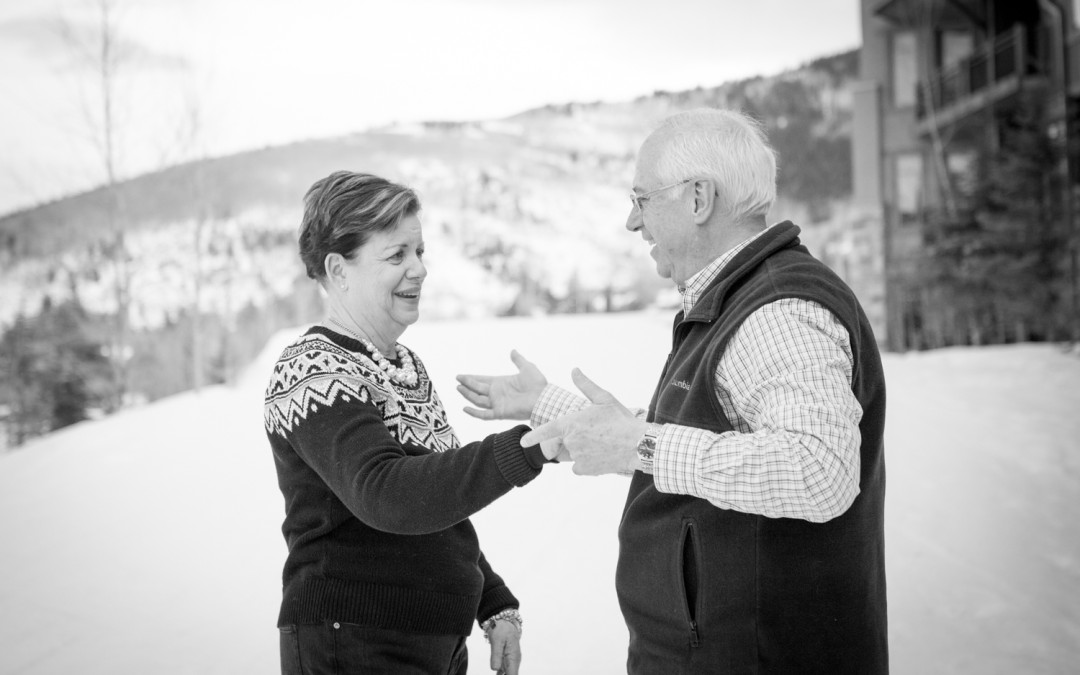 Here at Blinnk Photography, Park City, our photographers have to battle more elements than just snow when taking clients on a photo shoot. Recently, the weather has become warmer, ushering in spring skiing conditions and sunny, bluebird days. Having a photo shoot on these days makes for a wonderful backdrop; however, the sun can be a problem. How can that be? Think of how difficult it can be to pose for photographs on a normal sunny day in the summertime, now take into account how much more difficult posing becomes when the sun is also reflecting off the white snow! So here in the mountains, sunny days can be extremely taxing on the eyes, causing clients to squint or, occasionally, tear up in their photos! This begs the question, “to wear sunglasses or to not wear sunglasses” during a photo session?

One client, in particular, experienced such a dilemma during a recent sunny-day photo shoot. She made me aware of the issue before we began and told me she had her sunglasses in tow, just in case. Within the first few minutes of the shoot, she began tearing up and had to frequently stop to wipe her watery eyes on her husband’s vest – which was adorable! Because she believed it would ruin the images if people were unable to see her eyes, she did not even want to try some shots wearing her sunglasses.

To appease her, I suggested we take similar images wearing and not wearing her sunglasses, which calmed her nerves about the finalized images. My suggestion worked in two ways: the first, when she knew that she was taking duplicate images so as to get the ones she truly wanted, she relaxed and was not stressed about the finished product. This allowed her to genuinely enjoy the photo shoot with her husband, and gave me the opportunity to capture the images I really wanted! Secondly, wearing her sunglasses for a few minutes at a time put less stress on her eyes, which stopped the tearing when she removed her glasses for the other shots. In the end, she chose images where she was both wearing and not wearing her sunglasses… but you can bet she was wearing a smile and feeling comfortable in all of them!