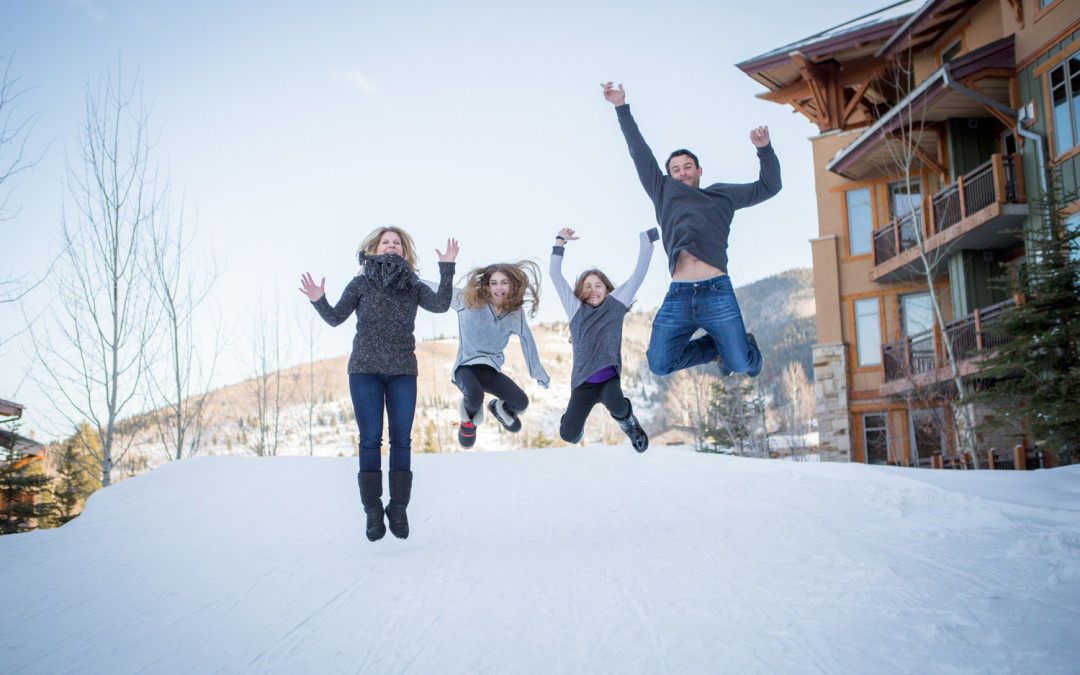 I had the pleasure of photographing the Zaffino Family from New York during their stay here in Park City this weekend. They were so much fun to work with because they had an abundance of energy, and were extremely comfortable in front of the camera. The two daughters, Mackenzie and Sydney, had a blast hamming it up for me, which made it all the more easier to capture those candid moments that serve as lasting memories. The girls were so excited to partake in this photoshoot that they even came up with some of their own poses to show off their bubbly personalities. The pose that the girls were most excited to do was the elusive “jump” pose. As a photographer, I dread this pose because I know that there is always one person in the group that is never happy with the image due to their weird posture or painful facial expressions; however, I could see how excited these girls were to try it so I optimistically got down into the snow and counted down, “3, 2, 1.. JUMP!”

It turns out, the first jump was the entire family’s favorite image! You see, mama Michelle was wearing a sweater with a loose neck that COMPLETELY blocked her face as they were landing the jump. The result is a hilarious photo of all four members of the Zaffino family in the air, but it seems that only three have heads! Once everyone landed and Michelle was able to tell her family what had happened, they all erupted in laughter and I was able to get even more natural shots of everyone having a good belly laugh about what just transpired. 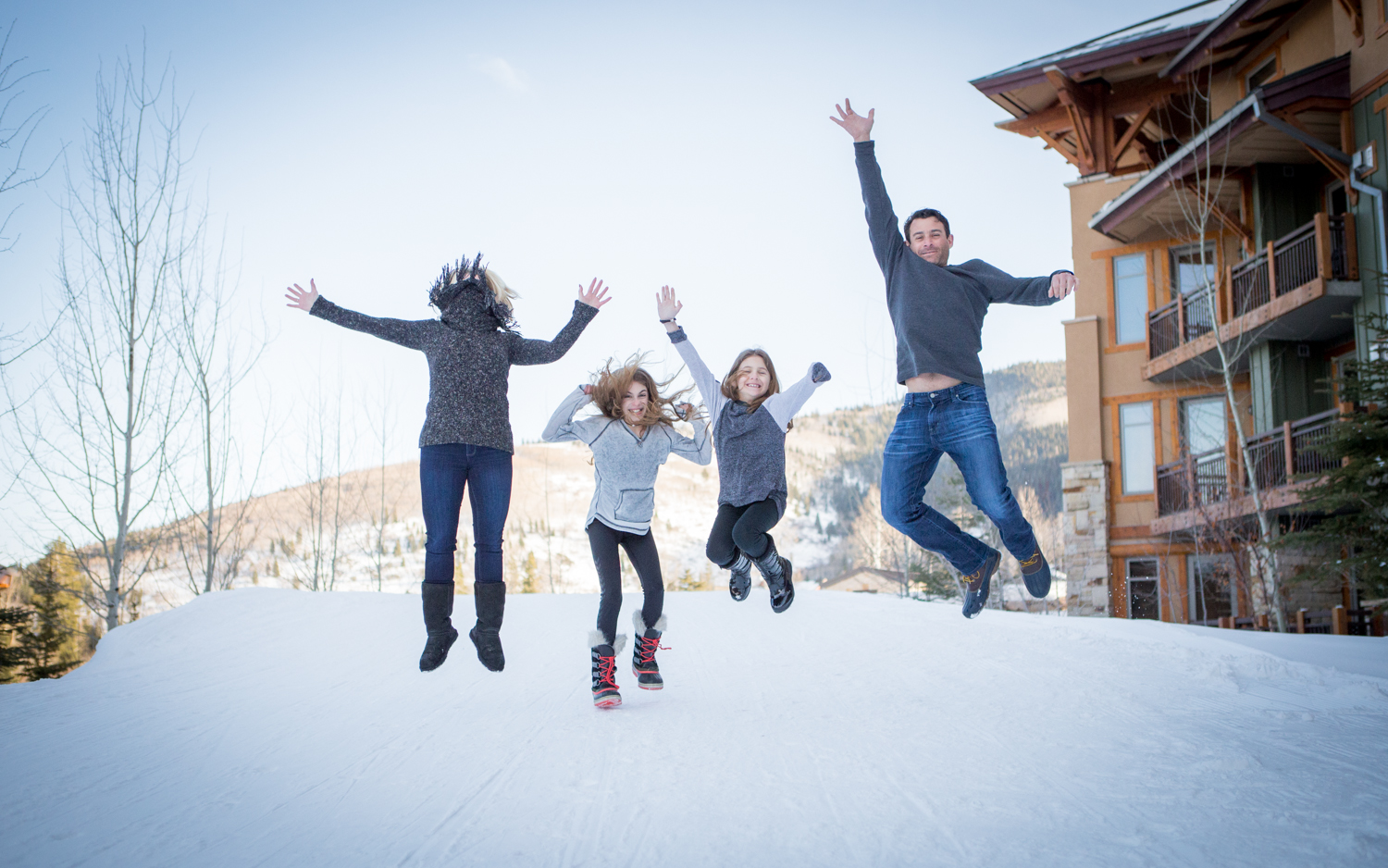 Although this image could have been just another corny look-we-are-frozen-in-the-air jump shot, its hilarity will provide the family with a lasting memory that is sure to invoke a funny story for years to come. So photographers, my advice to you is to not knock the corny stuff, because sometimes it can be pleasantly surprising; and families, have fun and don’t be afraid to act like jumping fools!